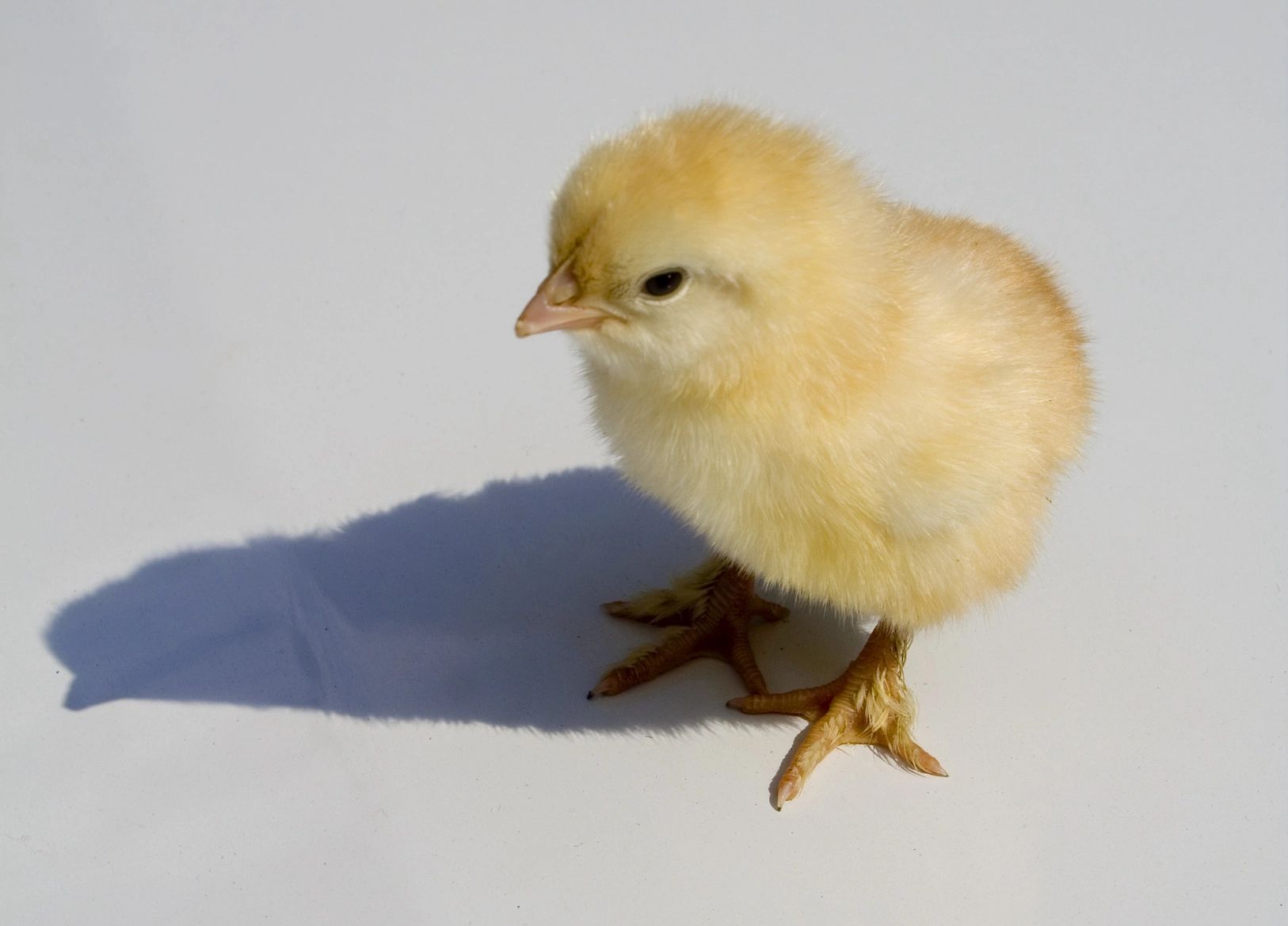 the chicken and the egg

Visual was excited to support Bell and Evans at the PA Farm show in Harrisburg.

Bell and Evans raises its chickens humanely and delivers healthier, more flavorful chicken to its customers. This is the main message they wanted to communicate at the show.

What better way to show attendees its methods than to have chicks hatching in the booth! Attendees anxiously awaited the first egg to hatch but also had the opportunity to explore the space to learn about all of Bell and Evans’ benefits.

In addition to the incubators, graphics and videos, Visual incorporated an area that spoke to Bell and Evans air chilling process and packaging.

And…you’ve heard of chick lit before but have you ever seen a lit chick? Bell and Evans borrowed a prototype sign from its hatchery, which acted as a fun photo op for visitors.

Visual is family-owned and we were thrilled to support another family-owned company who is as dedicated to quality and service as we are.

Some Visual folks on site got to taste test a B & E chicken meatball sub at the show and reported that it was ‘absolutely delicious!’

One more thing to note…we’d be remiss not to mention a very special guest who visited the exhibit…PA Governor, Tom Wolf! 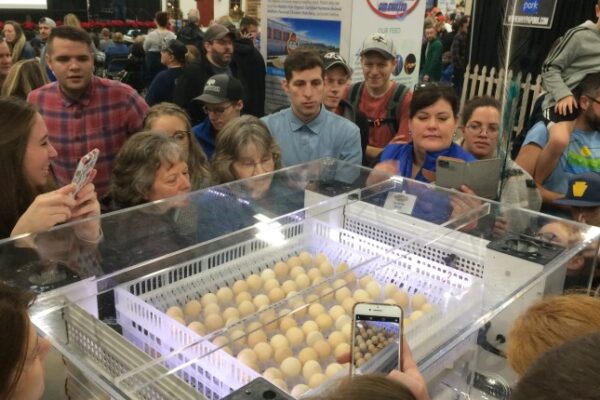 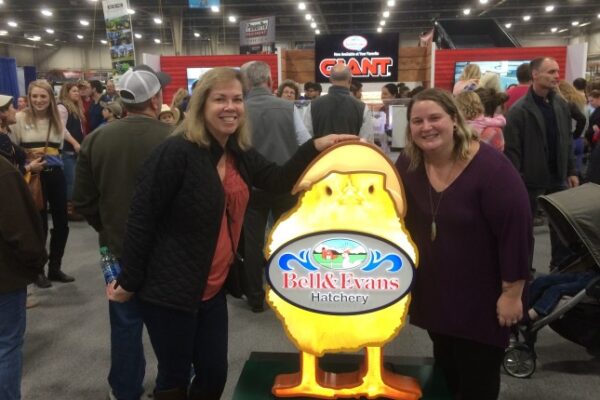 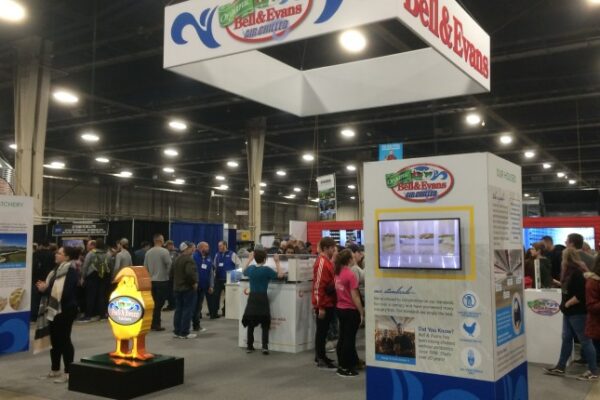 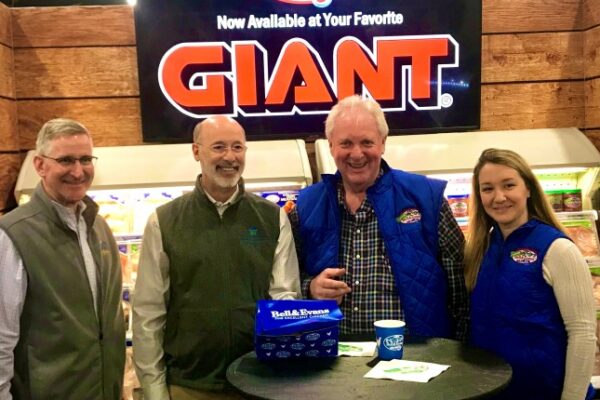 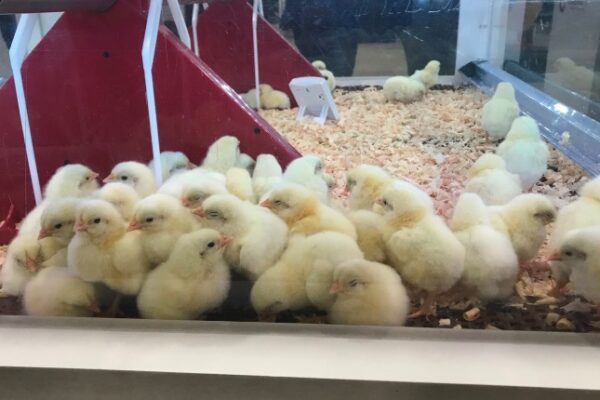 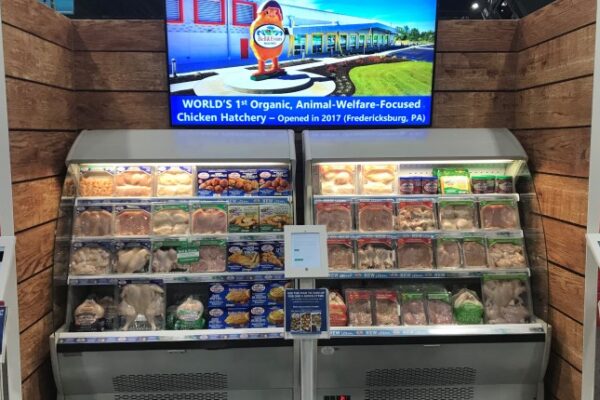