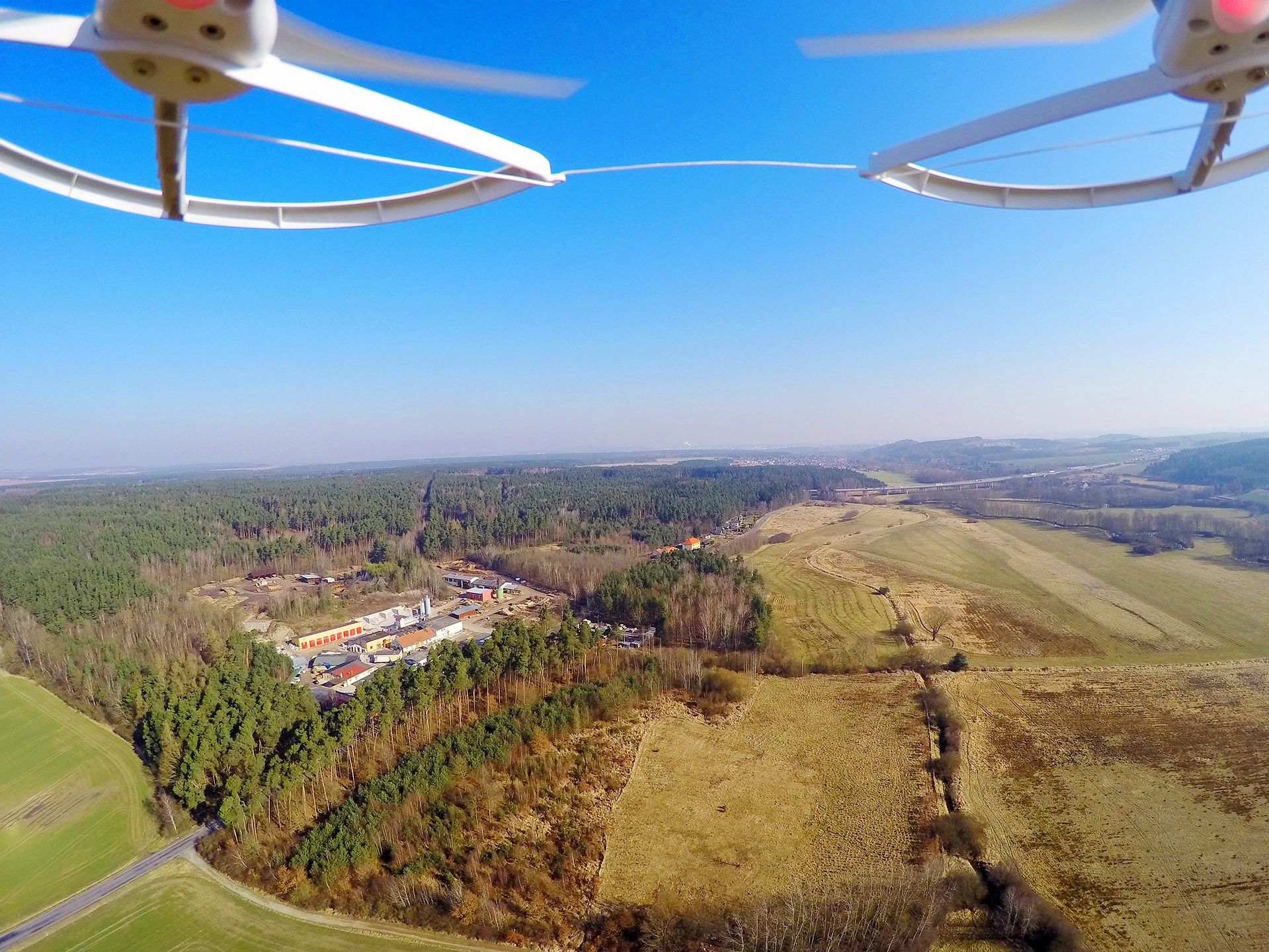 Aerial cinematography has been around since the civil war. A native Philadelphian named Thaddeus Lowe, developed a portable hydrogren gas plant in 1863. He used the gas to inflate large balloons that would carry a camera hundreds of feet into the air in order to spy on the confederates.

​While the technology has improved greatly in the last 160 years, the idea of drones is a time-tested method for capturing information and events from high up. Drones have become a crucial tool in the kit for filmmakers, and they can become a crucial kit in the tool of event planners too.

​The new years tradition around the world is to light fireworks off at midnight. Often times, people with dogs or young children have to avoid the fireworks because the noise can become overwhelming. This past New Years Eve, however, Shanghai decided to be different and created a stunning display of hundreds of drones. Those drones, using technology that allows them to be intricately choreographed has been used around the world to create spectacular visual experiences that can be seen far and wide.

​At Super Bowl LIII, Intel used these programmable drones to create the largest display of drones that had ever been flown indoors. The drones all came with programmable RGB LED lights and were synced with the music of the Pepsi halftime show. Cirque Du Soleil, partnering with ETH Zurich and Verity Studios, even utilized the drones to create a truly magical interaction between a performer and floating lamps around the stage.

​As the technology for drones continues to decrease in price, and the quality of the onboard cameras reaches levels that only professionals could have dreamed of, the opportunity to reap the rewards is upon us.

​Video content is one of the most powerful tools that event marketers can use to both showcase the attendee experience to future guests, but also to record the event for archival purposes. While flying drones indoors has not yet become a safe-enough practice to recommend, at any outdoor event, drones can and should be something you choose to invest in. Flying a drone around and capturing footage that would have previously been too costly or too dangerous to procure is a fantastic way to utilize the capabilities. Or even embracing the programmable nature of drones and create an elaborate branded display to wow your guests.

​Drones are getting safer and safer every day. New drones are being released regularly and with each new product, comes a new technology. Tracking software, stabilization, and even automatic obstacle avoidance features, all of which point us in a direction towards the future where drones might even be able to be safe enough to truly fly indoors.

​Drones may be a children’s toy to some, or just another piece of tech gadgetry to others, but to the Visual crew, the drone is quickly becoming an indispensable member of our team.